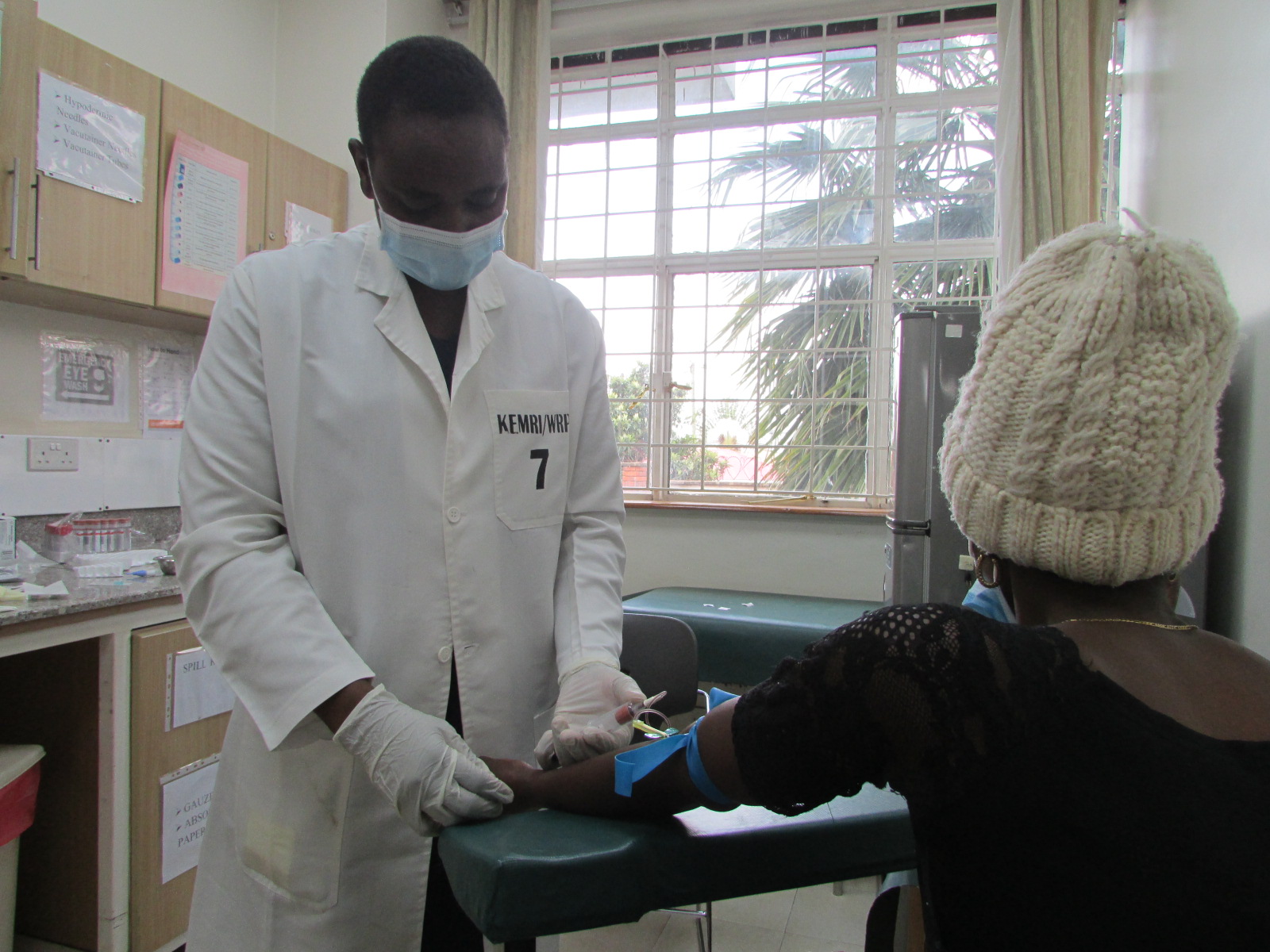 A new Phase 1 vaccine study began today that will evaluate experimental prime/boost HIV-1 vaccine regimens formulated with combinations of different adjuvants, including one from the Army Liposome Formulation (ALF) family of adjuvants developed by scientists with the U.S. Military HIV Research Program (MHRP) at the Walter Reed Army Institute of Research.

The study is led by MHRP scientists in partnership with the Kenya Medical Research Institute/Walter Reed Project Clinical Research Center in Kericho, where the study will take place. The regimens being compared comprise an HIV-1 env-C plasmid DNA vaccine followed by a gp145 protein vaccine boost, and three different adjuvant products will be compared.

“Adjuvants work by recruiting immune cells into the site of immunization, which take up the HIV antigen and carry it to lymph nodes to make strong immune responses,” explained Dr. Gary Matyas, chief of MHRP’s Adjuvants and Formulations lab section.  “We hope that the types of adjuvants used in RV460 will increase the immunity generated by DNA vaccines.”

The comparative study may have impact beyond the HIV field. According to the study’s principal investigator, Dr. Josphat Kosgei, “this adjuvant study should be generalizable, and might inform vaccines for other pathogens.”